If you’ve been following my articles for a while you will no doubt have identified an undercurrent of concern with aspects of army balance. Whilst I strive to present tactical and list design options to support developing players to improve in the game we all love I do ultimately end up in the same spot every time, there is only so much you can realistically do when some armies are clearly so much more powerful than others. I’ve also discovered a clear disconnect between the metas around the world with a very different interpretation of these power levels between countries. 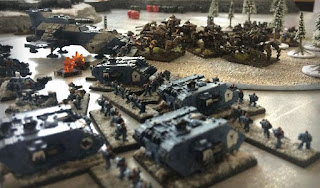 So the challenge then is multifold, a need to fix balance in a way that will support a positive mindset towards our game in a competitive setting and one that can be easily applied to different contexts. Changing lists isn’t particularly effective as there seems to be a mindset of preservation of the original lists as if they were handed down like a sacred text. New lists and modifications are also prone to imbalance and aren’t really helping the issue in my mind. The solution then needs to be simple, flexible and local. I think back to good ol 7th edition Warhammer Fantasy which in my mind will always be the peak of tournament gaming for a variety of reasons similar to Epic. That said though we struggled with the same central issues. In those days armies like Dark Eldar and Vampire Counts were the pinnacle of the power pyramid while Orks and Beastmen were struggling to get a run.

In those days we had the same central issue, couldn’t live with the imbalance, couldn’t change the lists. Lots of different systems were tried from player based composition and panel judged systems that would impose penalties on the final scores of tough lists. Arbitrary restrictions on what could be included were also tried but nothing really did the job until someone came up with this gem. Instead of tournament points adjustments weaker armies were allowed to have a higher cap on the points used for army selection, giving them a boost on the table rather than in the final scores. The same system could theoretically be applied to Epic. It would look something like this.

This is just a really basic idea, discussion starter at best. The beauty of this system is that it’s super easy to tailor to each individual meta. In Europe where Codex Marines and Black Legion are said to be doing well their table might look very differently to down here in Australia. It could easily be tweaked between comps if a new meta emerged too. Either way the intent would be the same to encourage variety in the armies attending our tournaments, and doing well at them in order to foster a great feeling and grow our hobby. 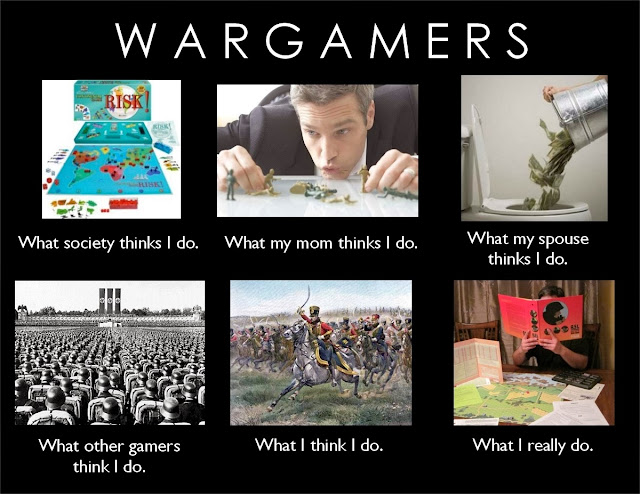